Update Jan 2 - Now that the fog has somewhat lifted there are a few more things I realized were important to mention in the 2010 "what happened" post.

Michelle and I are healthy.  Doesn't it feel good to feel good.  I take that for granted sometimes.
My oldest daughter is now managing a restaurant.
My son got a new job and is moving down the right path.
My youngest daughter got a new apartment and tickets to the Rose Bowl.

New Year's resolutions and I don't get along so good.  The pressure, I just can't handle it.  But, I do like to reflect on the year behind and consider what happened, what I did get done, and what I learned.  These are things that occurred to me this morning after the New Years Party... 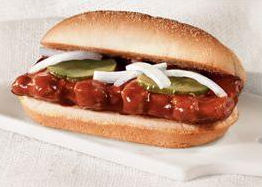 Decided not to have a McRib. 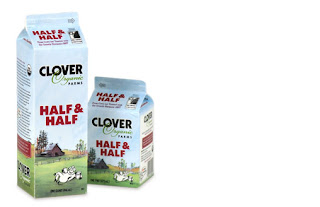 Learned that Half & Half ain't half the calories. Might as well use heavy cream sensibly. 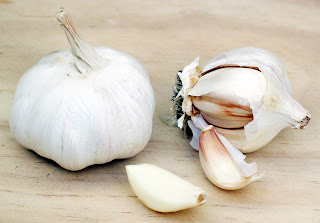 In spite of many attempts, I never used too much garlic in a dish. 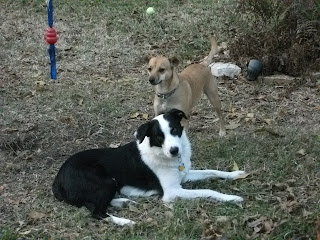 Snatched Handsome Gus from the jaws of death, gave him a home and Cooper to play with.
Transformed the backyard from this. 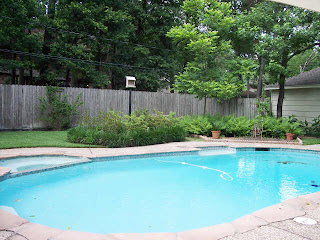 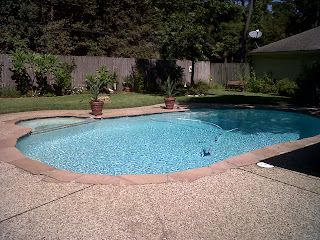 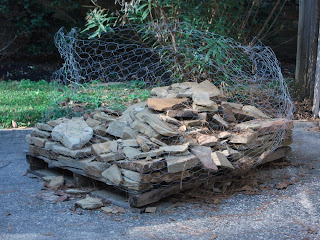 Bought too many rocks for the backyard projects 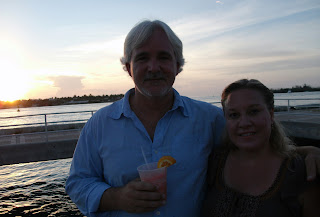 Went to Key West instead of moving the rocks. 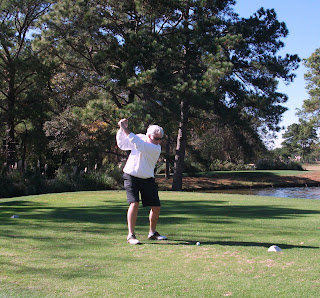 Played some golf instead of moving the rocks. 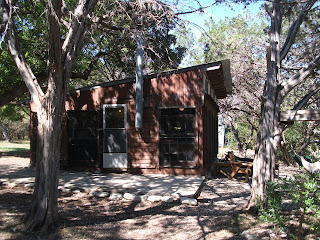 Went to our camp on the Frio River instead of moving the rocks. 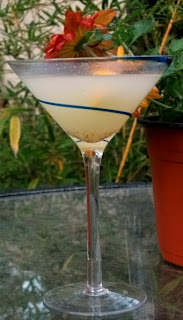 Learned to make a Ginger Figgle instead of moving the rocks

Started to blog about food and stuff instead of moving the rocks
Michelle did make one New Year's resolution.  Scott WILL move the rocks this year.  Looks like the pressure is on after all.
2011.   It's got a nice ring to it.  We hope the new year brings you the happiness you deserve.
Cheers! Scott & (Michelle didn't exactly approve this post)